As a person who has sustained a disability through injury, Ellen Shackelford is well aware of the many challenges and attitudinal barriers people with disabilities face daily. She also knows people with disabilities are often overlooked and underserved in social situations and not considered in economical statuses. It was not until she became disabled in a horrific auto crash which also caused the death of her youngest son Raymond in 1983, that she would realize how people’s attitudes are a hindrance in the lives of people with disabilities.

Ellen holds a Bachelors degree in Communications Studies from Christopher Newport University in Newport News, Virginia, and an Associates degree in Marketing from Thomas Nelson Community College in Hampton, Virginia. She holds a Personal and Executive Coaching certificate from the International Coach Federation, as well as in Partners in Policy Making (PIP), sponsored by Virginia Board for people with Disabilities. Ellen is recognized by The Office of Special Education and Rehabilitative Services of the U.S. Department of Education Rocky Mount Technical Assistance & Consulting Center and Dan Hopkins & Associates, Inc., with a leadership certification.

She is active in the disability community and holds several leadership roles. She is the former Vice Chairperson for the Hampton Mayors Committee for People with Disabilities, where she is currently the Chairperson of Accessibility. Ellen volunteers for M.A.D.D (Mothers’ Against Drunk Driving) and as a tutor for The Peninsula Literacy Council. She also holds membership in several committees such as; The State Wide Independent Living Council (SILC), Toast Masters International, National Speakers Association, and the Citizens Unity Commission, as a liaison and facilitator for Diversity & Inclusion classes. Ellen received 1st runner up in the Ms. Wheelchair Virginia Pageant (2007-08) held in Fishersville, Virginia. She lives in Hampton, Virginia and has a daughter who has graduated from Fordham University in Bronx, New York as well as three grandchildren by her late son Jason R. Freeman.

Read more about our founder here. 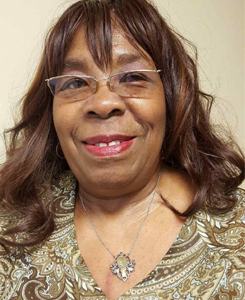 Marguerite Edmonds is a person who has sustained multiple disabilities as the result of a major stroke. She is aware of the many challenges people with disabilities face daily and is dedicated to sharing information to educate society on those matters. She is the Training and Education Coordinator of Connections Access Consulting Services, where she consults regularly with executives from a variety of fields to help create synergistic solutions to world-impacting problems in the disability arena.

Being a military dependent she spent her early childhood years at Fort Benning (Columbus), Georgia and later attended school at Fort Sill (Lawton), Oklahoma. After high school, Marguerite served honorably in the United States Air Forces. Since fulfilling her duties to her country, she has been actively involved with the American Legion for over two decades. 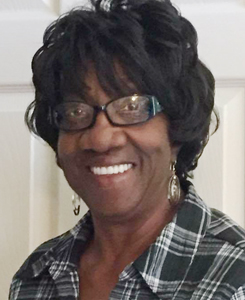 Before raising two great-grandchildren with disabilities, Vivian Austin worked as a Peer Counselor at Insight Enterprises, Inc., Peninsula Center for Independent Living in Hampton Virginia and worked closely with participants on the Virginia Peninsula and The Eastern Shore. She also worked with individuals who were homeless, and assisted as needed. In addition, she worked as a home day care provider.

The experience that she received working as a Peer Counselor afforded her the opportunity to work with people living with various disabilities. Vivian has been active in the community and has held several leadership roles. She was an active member of The Hampton Mayors Committee for People with Disabilities, present for the signing of the Americans with Disabilities Act (ADA) of 1990, currently serving on the Special Education Advisory Committee (SEAC), for Hampton City Schools, Old Wythe Neighborhood Association (OWNA), and Preschool Partners of The Virginia Peninsula and Neighborhood Watch. 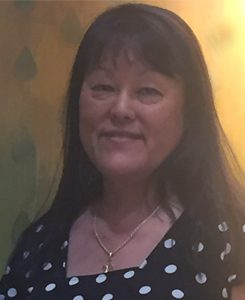 Ms. Kimberly Walter has worked the past two years as an Independent Living Advocate where she has helped people with disabilities with obtaining their needs including financial assistance (e.g. paying power bills), transportation (such as motorized wheelchairs), and housing modifications (ramp installation for one). She has even provided the opportunity to their caretakers to become Personal Assistants (PAs), who in turn aid people with disabilities with cooking their food, grooming and bathing themselves, and getting their errands done. Some of her participants are Korean who have difficulty speaking and understanding English. Ms. Walter, with her 30 years of experience translating Korean in hospitals, courtrooms and banks, helps them overcome this language barrier that keeps them from being a part of the community and pursuing the American Dream. Ms. Walter has always been as asset for all her employers and will go the extra mile to ensure customer satisfaction.

Connections Access Consulting Services, LLC is a consulting business specializing in Disability Etiquette. We focus on ensuring the awareness and unconscious injustice of an aging society through training, and programs necessary to address the importance of inclusion. 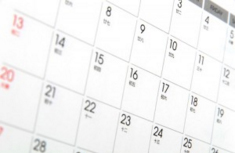